China is a home of many martial arts out of which Sanda(formerly known as Sanshou) might be the most popular modern one. People often mix it with other striking arts like Muay Thai because of the appearance of similar techniques and rules. But Sanda is a unique fighting system, much more versatile than most other striking arts.

Sanda is a full-contact martial art, often seen as a sport version of Kung Fu. It consists of hand strikes, kicks, elbows, and knees as well as trips, throws, and wrestling takedowns. In some way, you can look at Sanda as kickboxing with takedowns and grappling. 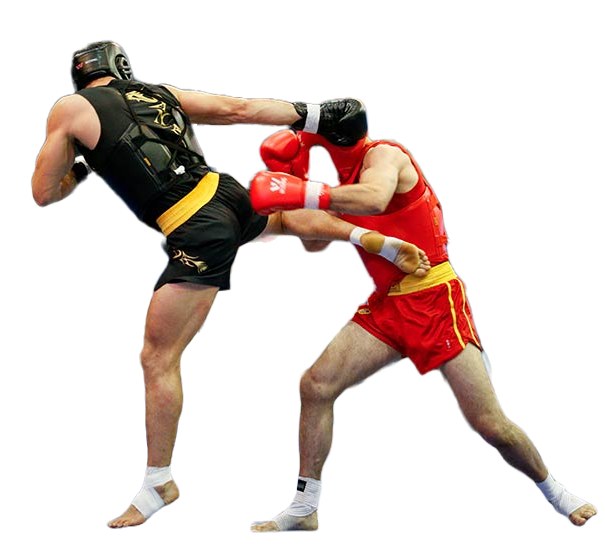